Warning: Spoilers for season one of The Defenders follow

After years of anticipation, Marvel’s “The Defenders” is finally here. Much like the build up to the Avengers, each team member got to prove their worth in their own solo outing in a thirteen episode show and cheekily allude to the other supers that existed in the “small” area of New York City. With all of the interest into how New York’s “street level’ heroes would work together, the stakes were undoubtedly high. Unfortunately, while there are some undeniable highlights in the long awaited team-up, “The Defenders” is the weakest show on Marvel’s Netflix roster since “Iron Fist.” 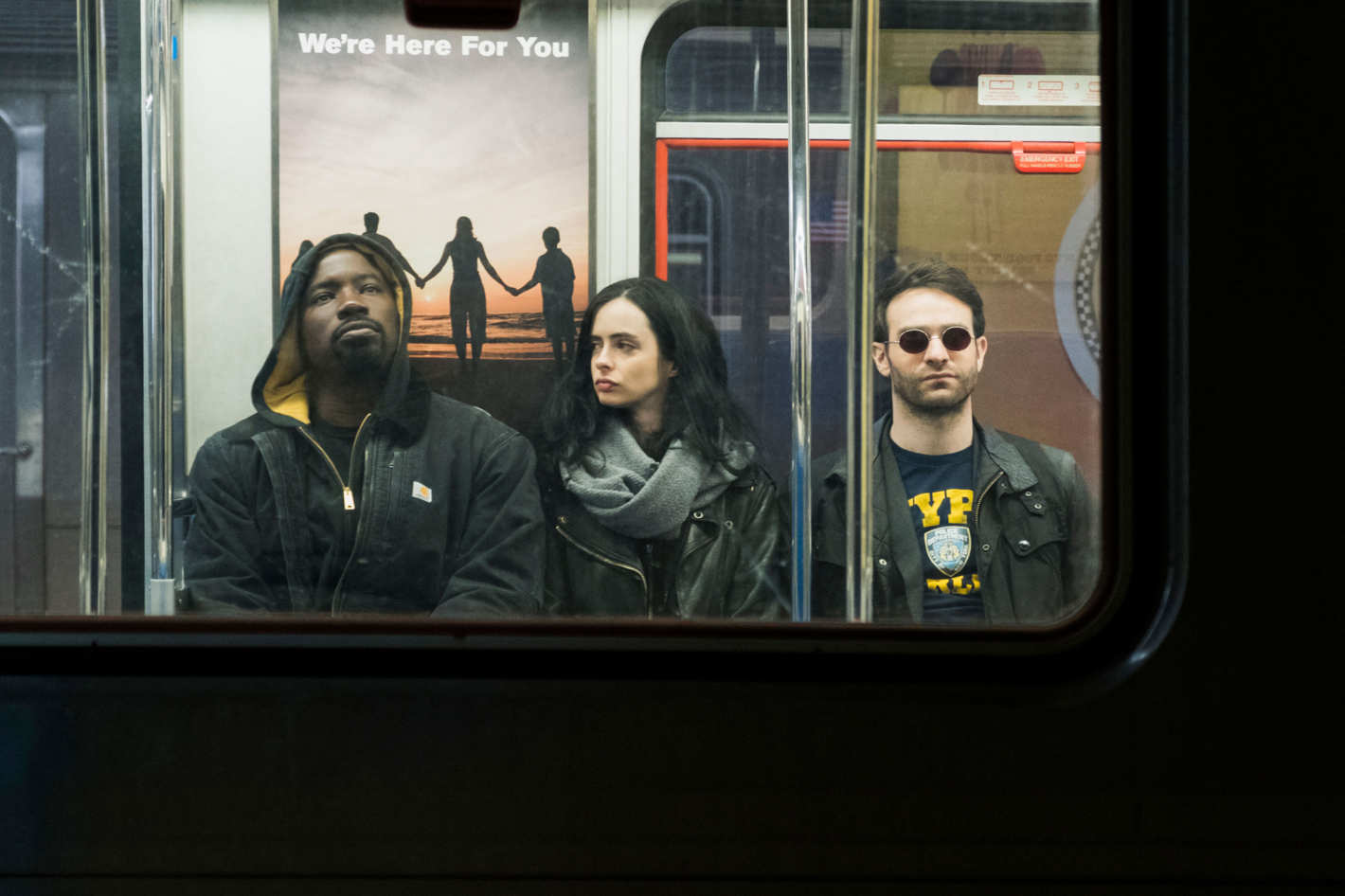 The build up to the main enemy has been clear in two out of the four Netflix heroes. An organization of vaguely defined black magic ninjas known as The Hand have wormed their way into the woodwork of power in society and are using that power to take over the world. The epicenter of their efforts is based in New York where they have consistently run into Daredevil and the Iron fist getting in the way of their plans. The Netflix shows have done a good job of building up the absolute power of the evil entity, showing them to be nearly omnipotent and all powerful in reaching their goal of complete domination. Which is why it is so confusing when the five leaders of the hand, led by their one dimensional leader Alexandra (Sigourney Weaver), the only goal they seem to be worried about is their continued survival rather than the reach of their influence. Why the sudden change in objective? After spending a good deal of time and money building up their dark persona, it was as if The Hand chose to be nothing more than a couple of selfish rich people rather than skilled fighters practicing a dangerous creed.

All of this may have been able to have been forgiven had main villain Alexandra been more competently written. She is introduced well enough, shown to be rapidly dying and in desperate need of a cure at least making her relatable. But then she falls into the same tropes as her co-villains, seeing only a need to survive for the purpose of surviving. Thankfully, Sigourney Weaver is no dud and delivers even the most cringe worthy lines with a gravity that could only be possessed by an actress of her stature. This villain problem continues with Elektra (Elodie Yung) who again starts off promising but eventually devolves into a lackluster presence. Near the end of the series I was hoping that the gloves would finally come off with Alexandra and we would see her do something of Game of Thrones level villainy, but right when that moment seemed to be coming we see her literally get stabbed in the back by Elektra. Don’t get me wrong, I would have been completely fine seeing Elektra be the main baddie here if it was earned but this play was done for shock value more than anything else and really seemed to come out of nowhere. 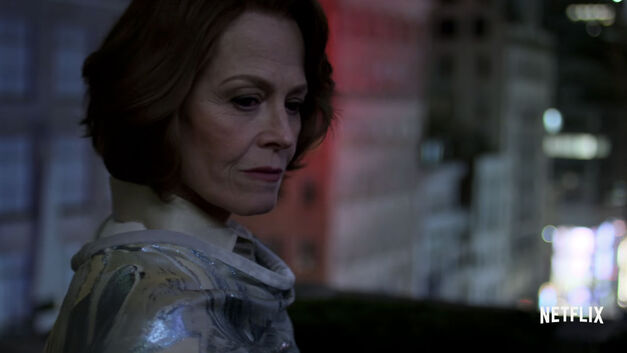 Then there are the heroes themselves. The best parts of “The Defenders” is when these four misfits are just sitting around and talking. That’s great for the superhero genre which too often falls into relying on over the top action scenes to offplay their characters underwhelming development. But when it actually comes down to heroing, the choreography just plain sucks. Aside from a few outliers in the form of another impressive hallway scene (a staple of the Netflix Marvel series’ by now) and a fight between Daredevil and the Iron Fist, these fight scenes could have been pulled from the cheap bag of tricks the CW uses on their hero shows. Even the final battle, which takes place among an actual dragon skeleton (these are NYC’s street level heroes remember) our fight scenes are nothing more than light silhouettes against dark backdrops with terribly edited scenes. What makes it even more disappointing is that we have seen that these shows are capable of amazing fight scenes with their previous outings with the solo character shows so it’s rather head scratching to see the quality go down so far in what is supposed to be the Magnum Opus of Netflix shows.

The characters themselves are fine but something really needs to be done about Iron Fist. Still the most unbearable hero of them all, not even being riffed on by Jessica Jones and Luke Cage can make him likeable. At the most, he has some slightly improved fight choreography that makes him fun to watch and then he becomes eye rolling again.  Somebody at the casting department really needs to be fired. Hopefully the solo shows will go back to being great following this hiccup in an otherwise strong record, but it looks like we will have to wait another four years just to get one. Honestly, it may not be worth the wait.