Thrones is back baby, and with it comes the near certain demise of beloved characters. Now that we have reached the penultimate season, the writers are going to have to stop coughing up awaited answers and untimely deaths. In that spirit, for your reading pleasure I have gathered up the top ten most likely to bite the arrow shaped bullet in this year’s most likely to die. Have fun kids. Starting off with a cheat with this package deal, Brienne and Podrick have become just loveable enough to die. This pair started off rocky enough, her being a bonafide badass and he being proficient in nothing but the bedroom apparently but the two have grown close and have become a solid team. Of course, that makes them prime for the throat slitting as Westeros falls further into chaos with loyalty meaning less than a beggar in flea bottom. Hell, maybe they’ll have to kill each other with the battle grounds being drawn deeper than ever this season.

Being Cerci’s right hand man isn’t good for much in the best of time. Now, being surrounded by enemies on all sides and having no one but his hijacked “little birds” to look out for him, Qyburn finds himself on awfully shaky ground. Plus the guy makes zombie people which is foreshadowing if I’ve ever seen it. 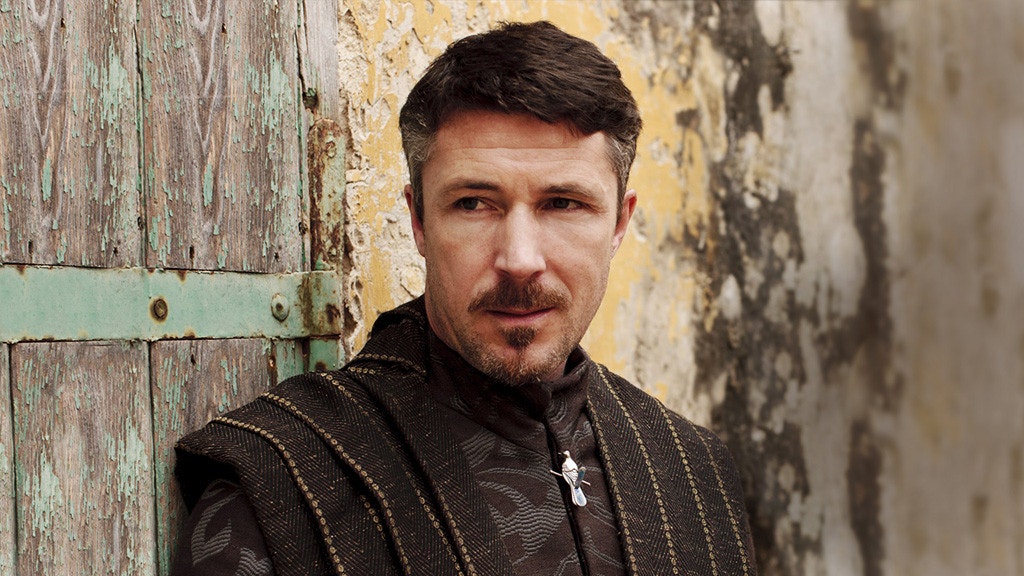 This one might be stretching a bit but hear me out. Littlefinger is one of two closet titans in the show and has been playing the long game to win the throne for some time now. Now in the north, playing Sansa against her brother (cousin?) Jon, Littlefinger might just wear out his welcome. Northerners are not known for their tolerance and if you try to screw with them as Littlefinger surely is, then you are not long for this world.

Oh Jorah. Since the first episode you have been forever banished to the freindzone. Despite that, you have done nothing but act in the service of your queen which is assuredly admirable. Unfortunately, being admirable means your time on the chopping block is coming. Pair that with the fact that the greyscale plague is slowly eating your everything and you have nothing to show for it and you’re time is up buddy. At least we’ll always have Qarth. Actually, Qarth is better left forgotten, never mind. 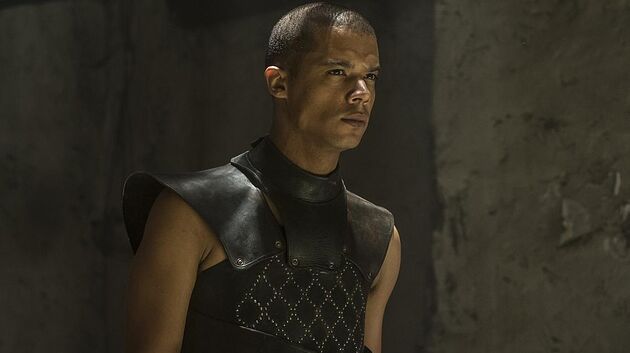 Starting off as a bit of a stone-faced, emotionless killer, you’d be forgiven for not thinking much of Grey Worm at the start. But since his introduction he has become the guard of the queen, a trusted advisor to the Unsullied, and even begun a will they won’t they relationship with Missandei. A somewhat unremarkable character becoming admired you say? Possibility of a happy ending with a true love even? Oh, I can hear G.R.R.M. sharpening his knives now.

Honestly I’m shocked this little bugger has lasted this long. Losing his ability to walk in the first episode, Bran’s survival has been nothing short of a miracle in the cut throat realm of Westeros. Still, he showed some use last season when he was able to use his warging ability to be able to give the show flashback scenes without being in your face about it. Now that Hodor is gone though, he and his new caretaker Meera are alone in the North with nothing and nobody to help them. Also they are completely surrounded by White Walkers soooooo…

A limerick for your enjoyment:

There once was a boy named Theon,

The Greyjoy throne of which he could be on,

But he was a prick and Ramsey cut off his dick

So now he’s just being a moron.

Sorry Daario, your casting change from the awful Jai Courtney is not going to save you. At this point, it’s only a matter of time before Dany and Jon hook up as Targaryians are wont to do and they can’t do that with you in the way buddy. At least that spear throw was pretty cool though. 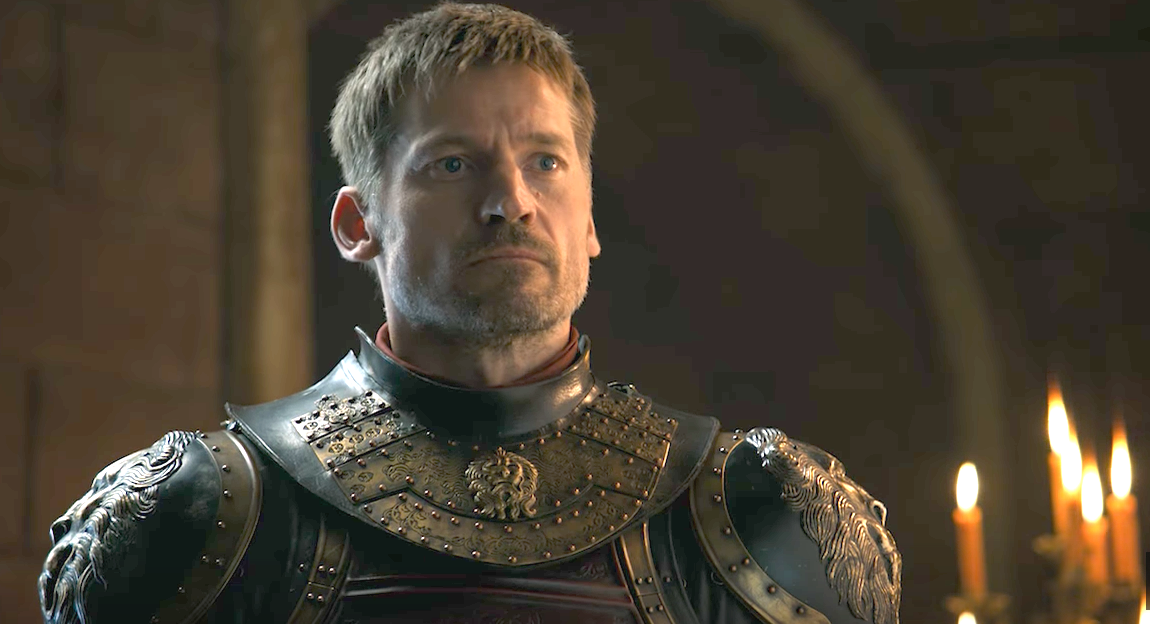 I’ve heard from multiple people that Jamie is destined to finally be the one to put Queen Cersei Lannister. I’d be tempted to agree with them except that it sounds too perfect. Game of Thrones is nothing if not chock full of red herrings and seeing the divide grown between him and his sister feels like just that. Add that to the fact that he is a well-developed character who evolved from deplorable scumbag to pity worthy redemption hero and he has all the making of a great sacrifice.

That’s our list. Do you agree or disagree with the choices? Let us know in the comment section below!

Leave a Reply to got season 7 online Cancel reply