10 Cloverfield Lane is the sequel I never knew I wanted. After the initial Cloverfield released in 2008 many were intrigued by the origins of the giant sea monster that terrorized New York but rumors of a sequel were eventually dispelled and the intrigue died down. That is until its surprise announcement only three months ago of what producer J.J. Abrams called a “blood relative” to the original film. While some fans may be disappointed that connection to the original film is lacking, the latest entry in the franchise offers plenty in terms of fantastic story direction and performances.

Michelle (Scott Pilgrim Vs. The World’s Mary Elizabeth Winstead) is running away after an angry altercation with her now ex-boyfriend. While driving one night she is violently run off the road by a mystery assailant, knocking her unconscious. When she comes to she finds herself handcuffed underground in a doomsday bunker. This immediately ensures that there will be no giant monsters rampaging through the city this time around. Instead the threats stay much more in the background and make a surprisingly effective scare. A distant rumble inspiring a “What was that?” moment creates much more terror through imagination than actually seeing monsters ever could. But as the film’s marketing suggests, “Monsters come in many forms.” This time around it’s in the form of John Goodman’s (The Big Lebowski) Howard. Howard is a huge individual, further accentuated by the small bunker he and his “guests” are in. After spending 40 years in the Navy he decided that global annihilation was inevitable and that all of us would be dead thanks to anything from nuclear warfare to Martians and so decided to build his doomsday bunker. His paranoia forces Michelle and his charming southern coworker Emmett (John Gallagher Jr.) to either appease him or fight to escape. I’ll let you guess which way that goes.

Abandoning the found footage style of the first film, 10 Cloverfield Lane takes on a much cleaner cut approach from newcomer director Dan Trachtenberg. Rather than have massive kaiju roaming the streets he decides to take the slow build approach to reveal anything that hints at paranormal activity. Most of the time we don’t even have time to worry about what could be lurking outside the bunker; you will stay too busy be terrified of where Howard is. As Michelle and Emmett plot to escape Howard’s paranoia only worsens and makes him more erratic. The bunker he has created seems to hold secrets of its own which is cleverly revealed slowly along with the answers of what happened to the outside world.

This constant fear of dread that is instilled in us is thanks to John Goodman’s fantastic performance as the paranoid disaster fanatic. Winstead serves as the emotional heart of the film, trying to make the best of her situation despite being in constant fear of her captor/savior. Gallagher adds a surprising amount of emotion himself, often adding a much needed lightness to the proceedings when things get most dark. The small cast works well together despite having nothing but each other to really react to or interact with. It is almost funny when the credits finally roll and you see how short the list really is but then you realize how much talent it would take to create something of this magnitude with such a small cast and production. It is a fantastic debut for the director and shows the real acting chops that the cast possesses.

The story is smaller and more isolated than the first Cloverfield’s stupid drunks running in NYC but it is no less impactful. We get a closer look into the psyche of the human spirit faced with annihilation and what grisly ends it would move to in order to make itself feel safe. The great story is similarly matched by a great cast and production and proves that the Cloverfield story is anything but dead. RDR gives it an 8 out of 10. 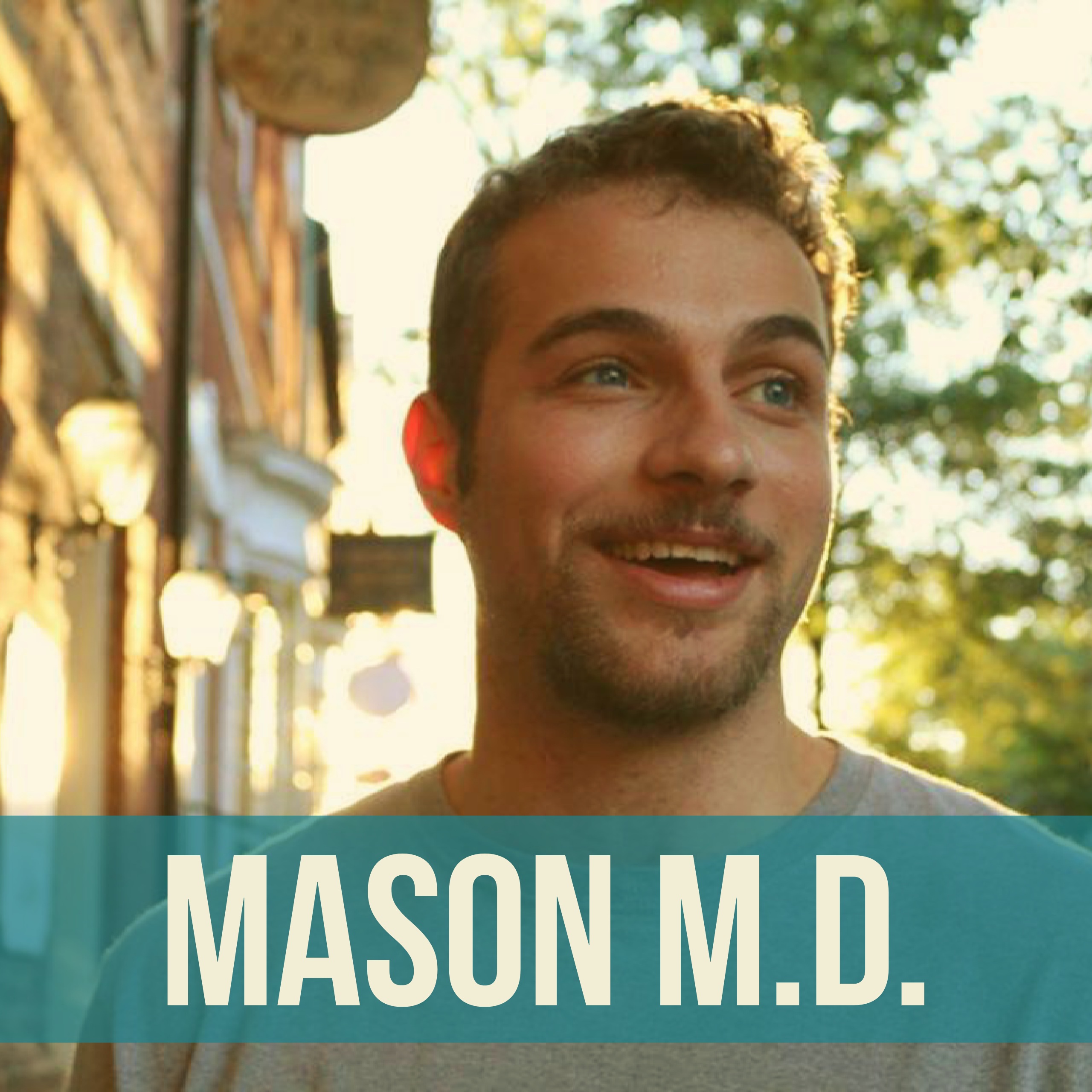